Not well you say? Ok, well check out some stand-up comedy, comedy sketches, updates on comedy shows and a little bit of the craziest comedy character of all-time here to make you feel better. Why am I saying comedy so much? It's helps with SEO obviously (comedy, stand-up comedy, comedian, funny, humor.)

I'm Joe by the way. (We shake hands) Nice to meet you. I'm the guy on the left that's passed out but also the guy on the right that was in the middle of making poor choices on a certain evening back in 2008.

So obviously both of us aren't really doing well. I get the feeling I'm doing better than you though. Not by much. But my life is at least slightly better than yours.......thanks for checking out my comedy site is what I'm saying. 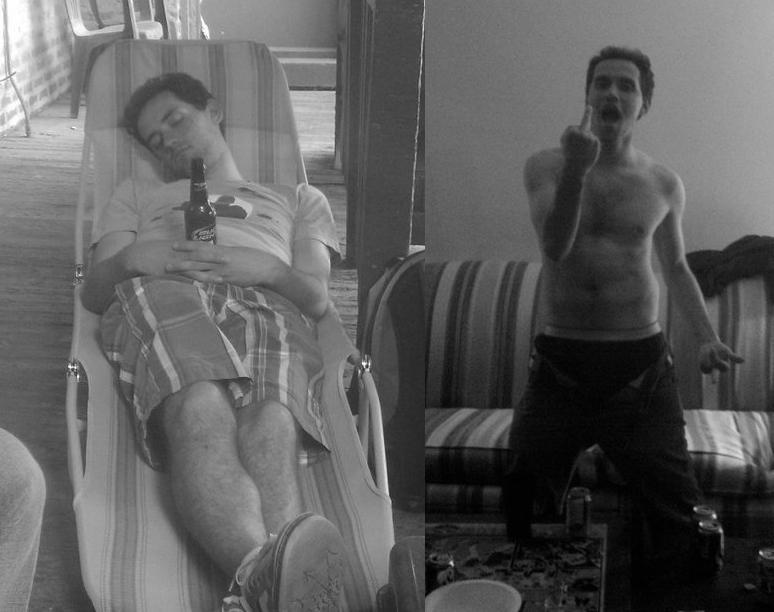